The keynote at this year’s Thinking Gender Conference will take the form of a panel discussion between Mariame Kaba, Emily Thuma, and Mimi Kim.

Emily Thuma published her first book, All Our Trials: Prisons, Policing, and the Feminist Fight to End Violence, which explores the work of grassroots women activists who have been overlooked by other feminist histories for centering anti-carceral feminism thought and practice through an intersectional lens to achieve transformative justice. Her earlier publications also focus on racial criminalization, gender violence, antiviolence feminism, and the politics of confinement in the prison/psychiatric state. Thuma is currently an Assistant Professor in the Division of Politics, Philosophy, and Public Affairs at the University of Washington, Tacoma. We anticipate that, with her contributions, the keynote panel will be particularly generative and engaging. 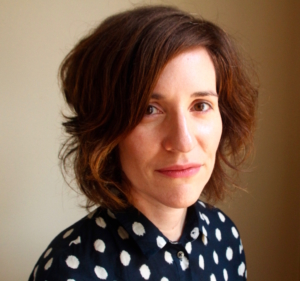 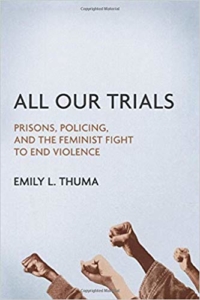 Thinking Gender 2020: Sexual Violence as Structural Violence: Feminist Visions of Transformative Justice centers feminist, queer, trans, anti-carceral, transnational, and intersectional approaches to sexual violence. It is intended to think of sexual violence as a function of empire, settler colonialism, militarism, the afterlife of slavery, the patriarchal family, white supremacy, dispossession, incarceration, immigration detention and deportation, and labor exploitation, among other forms of state and capitalist violence, rather than caused by the actions of a particular individual that can be addressed through punishment.

Register for the Conference