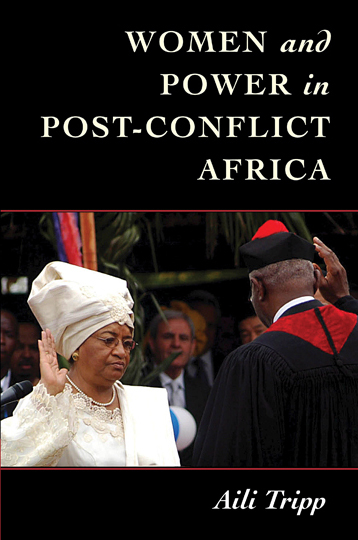 The keynote speaker at this year’s Thinking Gender conference is Aili Mari Tripp, a professor of Political Science and Gender and Women’s Studies at the University of Wisconsin-Madison. Her talk is titled “Unexpected Consequence: Women and Power in Post-Conflict Africa” and is based on her recently published book, which looks at the gender-related consequences of the decline of major conflict in 17 countries in Africa over the past 20 years. It explains why post-conflict countries in Africa have significantly higher rates of women’s political representation compared with countries that have not undergone major conflict. It also looks at why these countries tend to have been more open to passing legislation and making constitutional changes relating to women’s rights. It shows how and why the post-conflict countries have adopted a distinct trajectory compared with non-postconflict countries, recognizing that from the point of view of activists, this trajectory is still too slow and fraught. The talk is based on comparative research across Africa as well as fieldwork in Uganda, Liberia, and Angola. 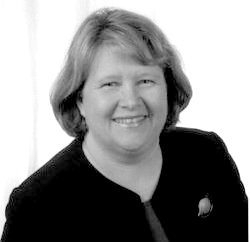 Aili Mari Tripp is a professor of Political Science and Gender and Women’s Studies at the University of Wisconsin-Madison.  She is currently a visiting Fulbright scholar at the Hillary Rodham Clinton Center for Women’s Empowerment at Al Akhawayn University in Ifrane, Morocco.  She is conducting research on women and legal reform in North Africa. Her past research has focused on women
and politics in Africa, women’s movements in Africa, transnational feminism, African politics (with particular reference to Uganda and Tanzania), and on the informal economy in Africa. Her most recent book is with Cambridge University Press on Women and Power in Post-Conflict Africa.

Thinking Gender is a public conference highlighting graduate student research on women, sexuality and gender across all disciplines and historical periods. The theme of the 26th Annual Graduate Student Research Conference is “Spatial Awareness, Representation, and Gendered Spaces.” It takes place April 6 and 7, Covel Commons, UCLA.