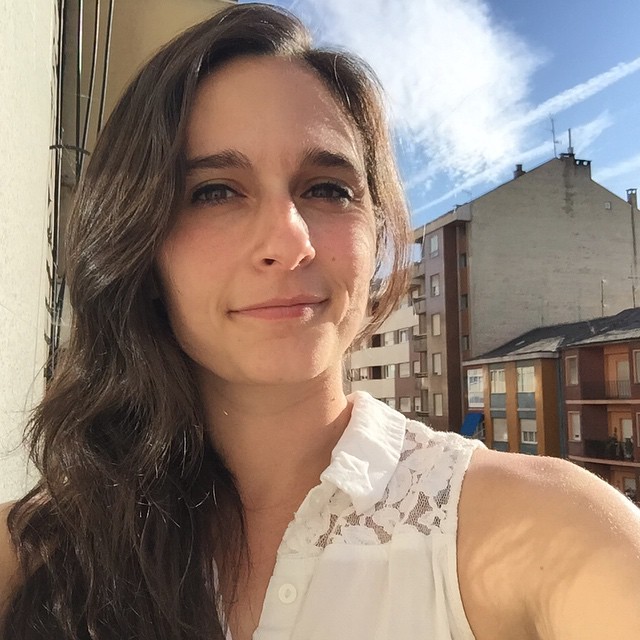 Nicole Iturriaga, a doctoral student in the Department of Sociology at UCLA, looks at how human rights workers use forensic and genetic technologies to resist repression and challenge dominant narratives of past political violence while also fighting for the goals of transitional justice, memory, and identity restitution of the disappeared. Her project, “Finding the Lost: Forensics, DNA, and Transnational Advocacy Networks of Human Rights Workers,” employs a multi-methodology approach including ethnographic, comparative historical, and content analysis to look at the rise and spread of forensic and genetic technologies in the field of human rights, as well as how these technologies are used by activist groups.

As a speaker in the upcoming “Coming Out As…” colloquium, she will give a talk on the tactics used by “plural marriage” activists to cast members of such marriages as an oppressed minority and portray polygamy as empowering to women. Drawing on in-depth interviews with Mormon fundamentalists—34 polygamist women and men—involved in the plural marriage rights movement, she will explain how they not only distanced themselves from Mormon fundamentalist groups known to force underage girls into marriage but also rhetorically liken themselves to two populations with whom they have moral objections: Blacks and sexual minorities. Moreover, movement leaders reinforce the analogy with gay men and lesbians by strategically and self-consciously employing a language of “coming out of the closet” to talk about revealing and affirming their polygamist status. This talk will argue that they are drawn to this particular language not merely because it is culturally ubiquitous but also because of how same-sex marriage and polygamy have been connected via discursive networks. Additionally, this talk will consider the respondents’ claims that polygyny offers women advantages over monogamy, while also examining how post-feminist discourse about choice can reinforce patriarchal structures.