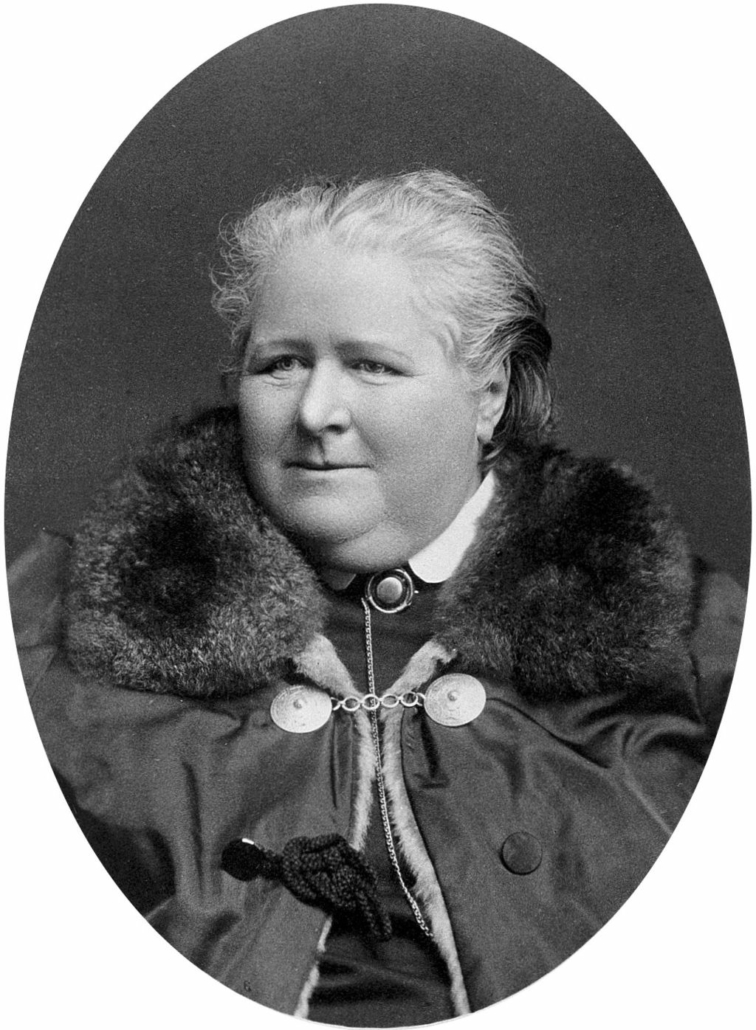 The speakers at the workshop, all distinguished scholars, were Professors Caterina Pello (U of St Andrews), Sarah Hutton (U of York), Alison Stone (U of Lancaster), and Rachael Wiseman (U of Liverpool). Pello, whose panel was on “Recovering and Teaching the Thought of Ancient Women,” shared her reflections on the problem of teaching women in the Pythagorean tradition. Obstacles to attracting students to this field were false beliefs that there are not any texts available; that the women were merely disciples, not colleagues, of Pythagoras; and that these recorded names were fictitious. Pello suggested that rather than being defeated by these obstacles, scholars and teachers ought to embrace them as an opportunity to broaden what counts as evidence in the history of philosophy. Specifically, we should open up to such unconventional sources as private letters, medical writings, poems, and especially biographies.  Normally dismissed as unphilosophical, we should look to these sources for evidence of philosophical commitment. We should use this untraditional material to help reflect on the question of what counts as philosophy in antiquity.

Pello went on to point out that the lack of existence of texts could not be grounds for dismissing women philosophers as long as we teach Socrates (Socrates did not write anything—his philosophical teachings were written up by Plato. So, the fact that any given woman philosopher did not write anything cannot by itself be grounds for dismissal). Similarly, originality could not be a criterion, as long as we teach Neoplatonists (the point here is not that originality cannot be a criterion for inclusion, but that unoriginality cannot be a criterion for exclusion because the Neoplatonists were followers of or extenders of Plato, not creators of new thought). In general, she suggested not to get stuck on the question of whether a woman was historical or invented. Instead, we should take the opportunity to reflect on more fruitful questions, such as whether certain matters were thought especially appropriate for women philosophers. In closing, Pello urged us to expand the subject matter, forms, and sources we study and be generous in attributing philosophy to women.

Next, Sarah Hutton, whose period of expertise is Early Modernity, recalled how in the 1980s and 90s feminist historical criticism arrived in philosophy from art history and literary criticism.   As in those fields, the first problem to address was exclusion. Interestingly, Hutton related, not only have standard (male) scholars excluded historical women due to sexism, but some women scholars declined to engage them because they were not considered feminist (enough). The key was to accept that past women did not present their thoughts in the same way we would, nor were they concerned with the same sets of problems as ours. Instead, they overwhelmingly occupied themselves with theology, from which modern philosophy has been gradually separating itself since the 18th century. Similarly to Pello, Hutton recommended taking wider views, being open to new genres, and investigating what it meant to be a philosopher within the time period of study, as opposed to using a contemporary definition.

Hutton then raised the question of how to integrate history of philosophy with philosophy teaching. She emphasized the paramount importance of historical context. Past philosophers should not be taught as if they were alive today. This does not mean that they are not relevant to the present. This relevance needs to be brought out or else our work is just a history of ideas or worse, antiquarianism. In closing, Hutton reminded us that there was a “huge” difference in the conditions of women and men philosophers. She said, “never forget there was not a level playing field.” She drew a parallel between the lack of gender balance in ancient and present-day philosophy scholarship.

The next presenter, Alison Stone, spoke on women philosophers in the nineteenth century. She observed that the current wave of interest in women philosophers had hardly touched on those of the nineteenth century. They were still overlooked and therefore the least known. As with the earlier periods, there was doubt that any nineteenth-century women philosophers existed. Unlike with earlier philosophers, however, there was no lack of sources. Although philosophy became a specialized discipline late in the 19th century, for most of the century, books and especially journals, which existed aplenty, were written by and for generalists, leaving an opening for women. However, these texts by women are typically anonymous, pseudonymous, or attributed to a male name. Like early modern women, nineteenth-century philosophers (e.g., Frances Power Cobbe), were predominantly occupied with religion, while also sharing concern about political and social reform, charity, and women’s rights. Like her copanelists, Stone emphasized that nineteenth-century women did not fit our twentieth- or twenty-first century assumptions about what a professional philosopher should do and say. She proclaimed that we are just starting to rediscover the philosophical nineteenth century.

The final speaker was Rachael Wiseman. Wiseman codirects a project embracing the four well-known mid-twentieth century British analytic women philosophers called the “Quartet” (Anscombe, Foote, Murdoch, and Midgley). The project argues for treating the four figures as a school rather than as isolated geniuses, as traditionally done by historians in the past on the topic of male philosophers. Wiseman aims to deliberately make these four philosophers “hard to forget.” She evidently believes that women will not become permanent members of the canon without active, overt, and imaginative efforts by scholars of women. Like Hutton, she stressed paying special attention to context. She recommended that scholars of women should start thinking about how to consolidate our findings, to “scatter breadcrumbs” for those coming after by citing and sharing work with one another.

The presentations were followed by a lively, extended discussion which was as instructive as the panel.  I look forward to applying the insights of these distinguished scholars and attendees   to more nineteenth-century women philosophers in future work.