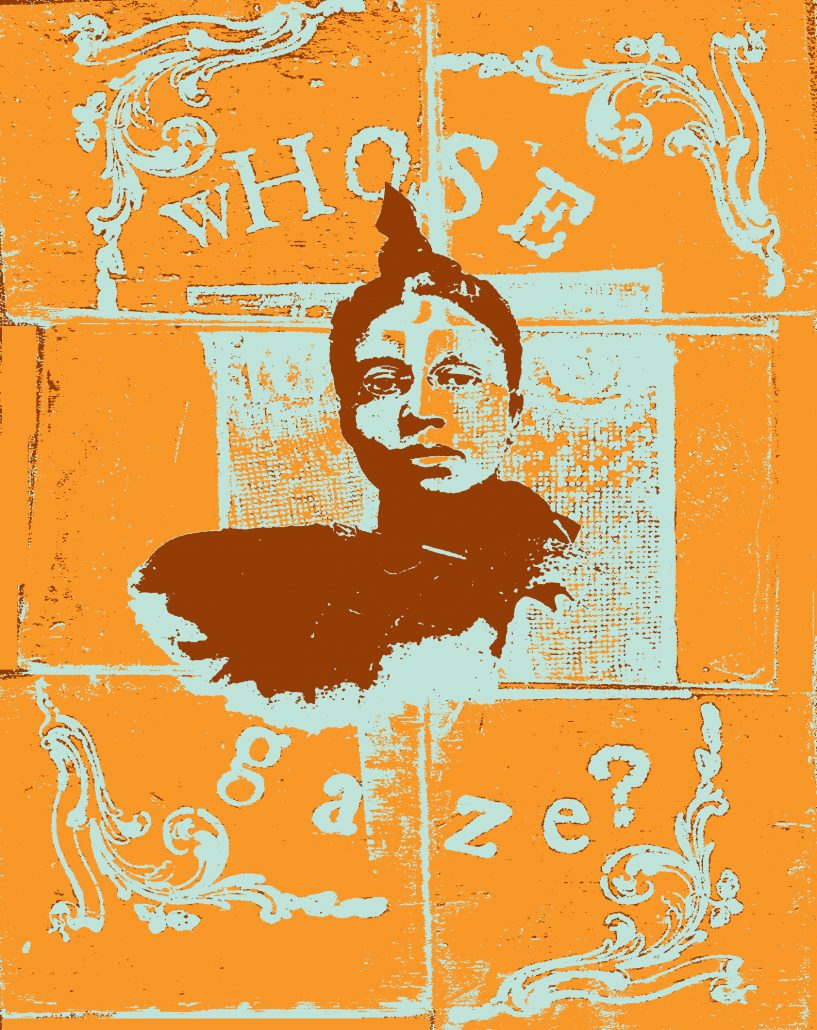 Nalo Hopkinson, the Jamaican-born author of speculative fiction and professor of creative writing at the University of California, Riverside, will lead participants of Thinking Gender, Imagining Reparations, through an exploratory writing workshop entitled “Rewriting the World.” The body of Hopkinson’s work and the author’s use of critical imagination inspired the theme of this year’s conference, just as they participate in genres of creative work that drive global queer studies and the decolonial movement in the academy.

Hopkinson’s critically-acclaimed speculative fiction novels, Brown Girl in the Ring, Midnight Robber, The Salt Roads and The New Moon’s Arms, The Chaos and Sister Mine have received multiple honors and prizes, including the Gaylactic Spectrum Award for positive exploration of queer issues in speculative fiction in 2004, the Prix Aurora Award, and the Sunburst Award for Canadian Literature of the Fantastic in 2008. The New Moon’s Arms was also nominated for the Nebula Award for Best Novel in 2007. Collections of her short stories, Skinfolk (2001) and Falling In Love With Hominids (2015), have also received critical acclaim. Hopkinson has also edited two anthologies of fiction and speculative fiction, Whispers From the Cotton Tree Root: Caribbean Fabulist Fiction and Mojo: Conjure Stories; and she co-edited the anthology So Long Been Dreaming: Postcolonial Visions of the Future with Uppinder Mehan. In 2002 Hopkinson was featured in a special issue of the journal Social Text edited by Alondra Nelson which placed Hopkinson’s work within a longer genealogy that Nelson uses to frame Afro-futurist genres of thought and creation. In her introduction to the issue, Nelson names Hopkinson heir apparent to the science fiction of Octavia Butler, Samuel Delany and Jewelle Gomez, highlighting Hopkinson’s ability to conjure an imagination of the future as rooted, not in a disavowal of history, but in a living past.

The ways that the past and present shape what we imagine as a positive future are critically important to Hopkinson’s work, which draws from Caribbean history to imagine other, often magical and horrific, realities from within the historical and ongoing experiences of racialized and marginalized people. Here, the work of imagining encompasses both the retrieval of history—of Caribbean histories of queer people of color, of Caribbean folklore and mythology, religion, spirituality and culture—and it encompasses creative speculation on a different kind of future that radically different from the past. Trinidadian, Jamaican and Guyanese creoles thread through the alternate islands and universes of Hopkinson’s fiction, and reverberations of Haitian Vodou gods and pan-Caribbean revolutionaries interweave with echoes of contemporary information technologies. All serve as tools of both liberation and social control. In an interview with Nelson for Social Text, Hopkinson describes the “alchemy of literary conventions” that make up speculative fiction as capable of examining “…the effects on humans and human societies of the fact that we are toolmakers.” (“Making the Impossible Possible,” Social Text, 98). Hopkinson denaturalizes the tangible and intangible tools, like machines, laws, mores and belief systems, for her readers, offering a suggestion of both the historicity and the potentiality of our world to transform.

It is the critical work of imagination—of this double work of retrieval and speculation, “a dogged analysis of both the origins and the stakes” that can ask both “what was and what if”—that Thinking Gender hopes to highlight during our two days of research, reflection and discussion. How can imagining reparations from within queer, racialized and otherwise marginalized experiences skew and denaturalize the legal, economic and social pillars of our society? Which tools can we bring to the imagining and creation of intersectional processes of becoming whole, of shaping another world out of the pasts and presents that we experience differently.

Thinking Gender is free and open to the public. Register today!