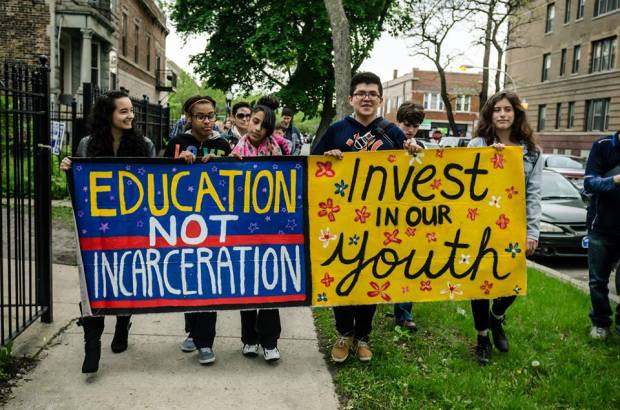 On May 19, join Sarah Haley, Assistant Professor of Gender Studies, for “Black Feminism, The Carceral State, and Abolition” (4pm, Royce 314). Haley will speak from her new book, No Mercy Here.  Mariame Kaba and Dayo F. Gore will join Haley as respondents. 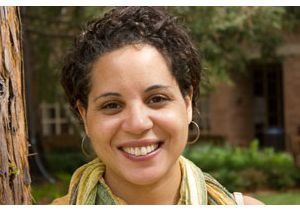 Sarah Haley holds a PhD in African American Studies and American Studies from Yale University, and is a faculty member in Gender Studies at UCLA. Her talk will draw on her new book, No Mercy Here: Gender, Punishment and the Making of Jim Crow Modernity. Robin D.G. Kelley praised No Mercy Here as “the most important contribution to U.S. labor history to appear in the last fifteen years.”

In a recent interview, Haley explained that she sees her feminism as intrinsically connected to the resistance strategies of the enslaved women whom she researches. Of feminism, she says: “It is complex.  It is abolitionist.  It is a paradigm shift borne from material and historical conditions, but flexible enough to imagine a new world and new forms of knowledge; it animates and organizes action (which paradoxically sometimes takes the form of inaction), but is always counter-normative and unruly.  So it is both resistant and productive, much like the enslaved woman’s refusal.” 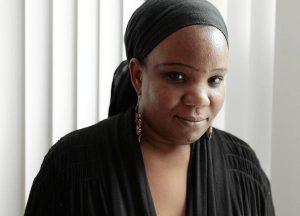 Mariame Kaba is an organizer, educator, and activist. She founded Project NIA — an organization that works at the front lines to end youth incarceration. Prior to founding Project NIA, she worked with organzations that include the Chicago Freedom School and the Chicago Taskforce on Violence Against Girls and Young Women. “I am an organizer,” she recently wrote, “a prison abolitionist who wants to see black people, my people, free. To achieve this goal, we need imagination.” 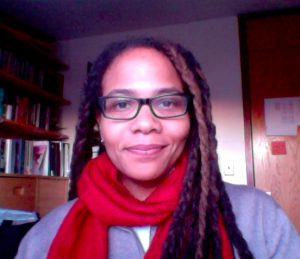 Dayo F. Gore is Vice Chair of Ethnic Studies at UC San Diego. She has published widely on topics related to Black women’s intellectual history and U.S. political and cultural activism. In her book, Radicalism at the Crossroads: African American Women Activists in the Cold War, she excavates the untold stories of black women activists prior to 1960. “To be radical, and black and a woman,” she writes, “was to be forced to the margins and consequently, these women’s stories have been deeply buried and all but forgotten by the general public and historians alike.”