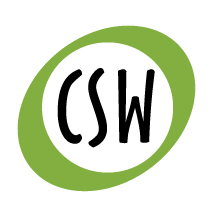 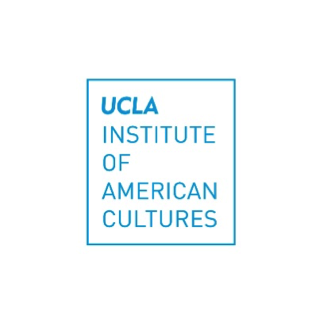 DESCRIPTION OF AWARD
The Center for the Study of Women and Institute of American Cultures (IAC) established the joint Research Excellence Award for UCLA Associate Professors in January 2017. This Award consists of a monograph manuscript (or equivalent) workshop organized by CSW-IAC to promote continuing excellence in scholarship by UCLA professors at the associate level addressing questions important to the fields of critical race and postcolonial studies and/or gender, sexuality, and ethnic studies.

NOMINATION PROCESS
Candidates for the award must be nominated by a fellow faculty member (inside or outside of UCLA) committed to co-organizing the workshop alongside the CSW-IAC selection committee and staff.

STRUCTURE OF WORKSHOPS
Each workshop will feature a distinguished outside reader from the awardee’s field who will prepare detailed written reports in preparation for the workshop discussion. Also invited will be a select group of local colleagues and intellectual interlocutors who will also have had an opportunity to read the manuscript or portions thereof. These workshops will offer awardees an extended and detailed discussion of his or her manuscript and a pragmatic plan of action for revisions.

TO APPLY
The application requires the following materials:

1)     Two-page (single-spaced) abstract of the book manuscript, including a progress report on state of completion by the time of the workshop
2)     Curriculum vitae, with past service to or collaboration with IAC and/or CSW highlighted
3)     Letter of Nomination, noting three potential outside readers of the manuscript

Materials may be submitted by either the nominee or the nominator online no later than 11:59 PM (PST) on Thursday, March 31, 2022.