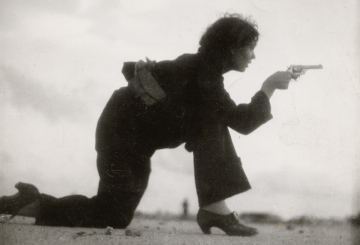 Kathryn Everly is Professor of Spanish Literature and Culture at Syracuse University. She published Catalan Women Writers and Artists: Revisionist Views from a Feminist Space with Bucknell University Press in 2003 and History, Violence, and the Hyperreal: Representing Culture in the Contemporary Spanish Novel with Purdue University Press in 2010. She received the Florence Howe Award for feminist scholarship in a foreign language field awarded by the Women’s Caucus for the Modern Languages Association, as well as a research grant from the Program for Cultural Cooperation between Spain’s Ministry of Culture and United States Universities.  She has published several book chapters and articles in various journals including Letras peninsulares,  Hispanic Journal, and Catalan Review.