Film Screening and Discussion: Silent Song of the Genjer Flowers 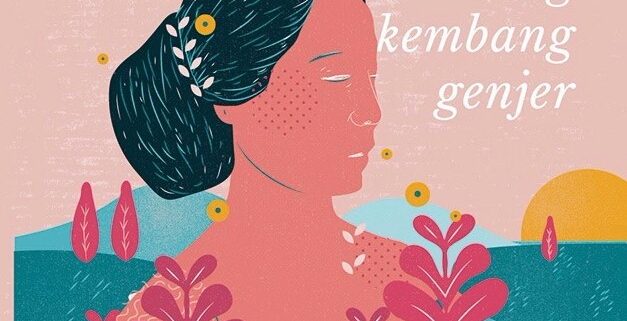 This filmed stage play highlights the perspectives of women activists of Gerwani (Indonesian Women’s Movement) who were political prisoners from 1965, suffered sexual violence, and were stigmatized for decades as immoral women in Indonesia. During that time hundreds of thousands of members of the Communist Party of Indonesia (PKI) or those considered close to the PKI were murdered and tens of thousands also also imprisoned. Out of this upheaval came the military backed New Order regime, under General Suharto.

Scholars have argued that the New Order regime legitimized itself through the demonization of female sexuality used to evoke fear of communism in society. The myth of Gerwani as a monster was not only a justification for the mass slaughter and dictatorship but also the removal of women from the political realm. During the New Order era, women’s role in public areas was allowed as long as it was within the structures defined by the state, which positioned women as obedient to and dependent on men. Gerwani had been an organization that fought for women’s rights in all areas. The regime’s black slander has erased Gerwani’s real role from our memory. The play offers a counter-discourse by depicting the experience of the five former political prisoners.

Faiza Mardzoeki is an Indonesian playwright, director, producer, and activist. Since 2002, she has initiated and produced fourteen theatre productions, some of which she wrote herself. Of these dramas, three were published as books in 2017. These are her adaptations of Ib-sen’s A Dolls House, (Nora) and An Enemy of the People (Subversif!) published by Djaman Baroe and her original play Nyanyi Sunyi Kembang-Kembang Genjer (Silent Song of the Genjer Flowers) published by Ultimus. In addition to theatre, Faiza is also active in women movements. Between 1997 and 2002 she worked for Solidaritas Perempuan- Women’s Solidarity for Human Rights. She has participated and presented in many international forums of art and women.

Tiphanie Yanique, “Belonging: Immigrating into Our Own Country”
Scroll to top