CSW is proud to announce our 2020-2021 Travel Grant Recipients. Funded through donations from friends and supporters of the Center for the Study of Women, CSW Travel Grants assist graduate and undergraduate UCLA students with travel expenses related to academic or professional conference presentations and field research on women, gender, and sexuality. 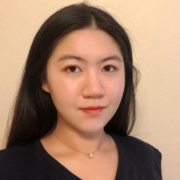 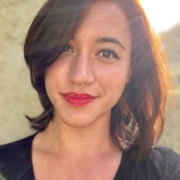 Bethany Murray began her career in the domestic and sexual violence field, working with youth affected by interpersonal violence. This experience catalyzed her interest in understanding social work’s intersections with community organizing and power building organizations. Before entering into academia, Bethany worked in nonprofit development for progressive political organizations. Now, she is focused on building a research agenda interrogating the praxis of social work and contemporary social justice movements, specifically efforts to defund the police. She is currently working on a project that explores the potentials of anti-carceral social work practice. 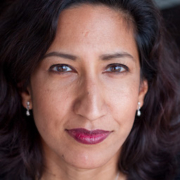 Indira S. Somani, PhD is an associate professor at Howard University, Washington, DC, on-leave to pursue her MFA in Directing/Documentary Film at UCLA.  Her productions include: Life on the Ganges (2017) and Crossing Lines (2007). Somani earned a Fulbright-Nehru Senior Research Fellowship to India in 2011 where she filmed Life on the Ganges.  She has been teaching broadcast journalism for sixteen years and brings ten years of experience as a television news producer to the classroom. She has also been a leader of the South Asian Journalists Association (SAJA.org).